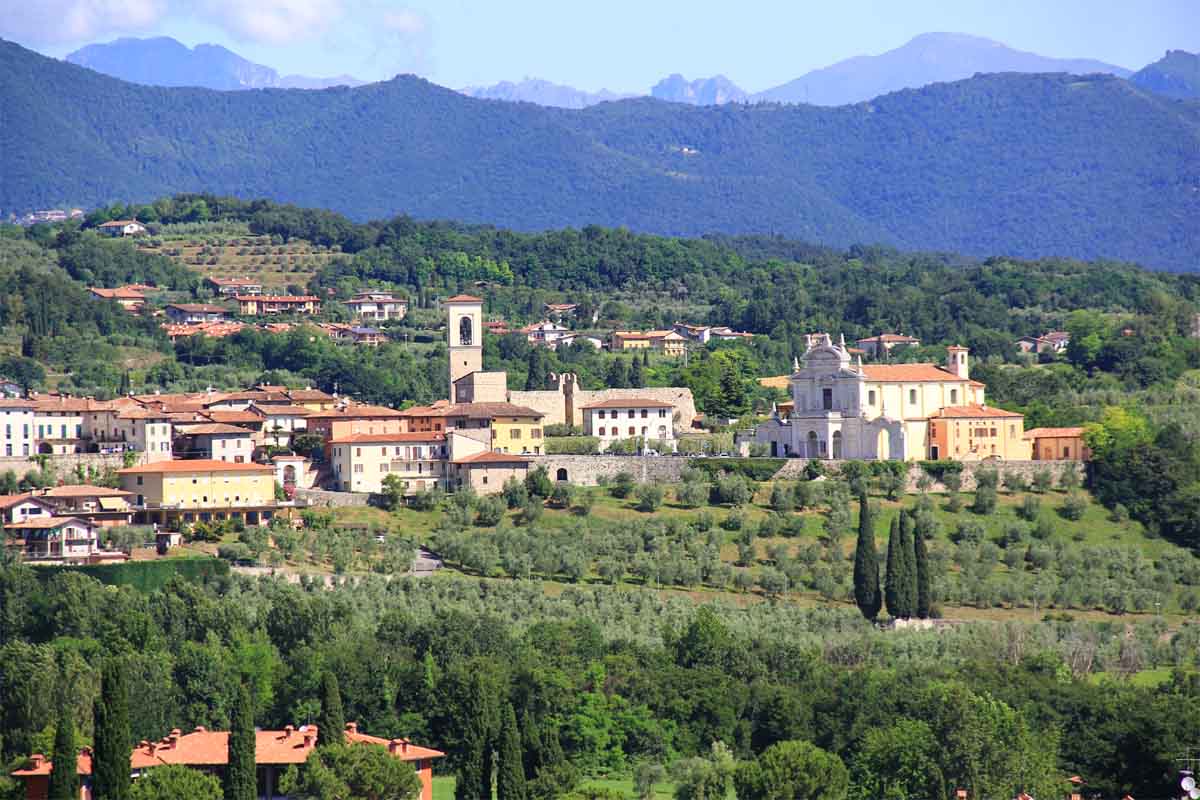 Vallis Atheniensis.
Valtenesi. This is what a group of Athenians called this splendid hilly area when they inhabited it in ancient times. It stretches between the western shore of Lake Garda and the morainic hills, between the inlets of Padenghe and San Felice.

Legend has it that the goddess Athena created a plant for humans that was to fulfil the task of feeding and healing them. She called it the 'tree of life', now the olive tree, and its precious oil was called 'liquid gold' by Homer.

A land of olive and vine cultivation, Polpenazze del Garda belongs to one of the seven municipalities of Valtenesi and is the largest producer of olive oil in the area. Thanks to its organoleptic properties and delicate taste, this product, which is pressed in local mills, is considered one of the most prestigious in northern Italy.