The Morani family business began in 1896 when great-grandfather Nicola Morani founded his first workshop in Toscolano.

Together with his son Antonio, they were a point of reference for almost ninety years as representatives and maintainers for paper mills and oil mills all around Lake Garda.

In 1956, Antonio and his son Nicola, then 16 years old, decided to add a second activity to their mechanical blacksmithing business (which was seasonal at the time), olive pressing.

On board their Benelli 500 (the family's only means of transport at the time), they set out on a journey through Valtenesi in search of a village that still lacked an oil mill.

The choice fell on Polpenazze.

They rented an old cellar, signed the contract on 4 November 1955, worked day and night, and recovered second-hand machinery from previous sales. On the 25th of the same month, the oil mill was in operation for its first oil season.

Since then, thanks to the ever-increasing appreciation of the local and neighbouring population, the workload and the company have gradually grown, and since 1977, with the construction of the new premises in Via dei Ronchi, the firm has gone from its initial press combined with an oil mill, to the current seven presses combined with two oil mills, which are able to satisfy the needs of the current 2,500 local users every year.

The business continues with Nicola's sons, Alessandro and Daniele who, despite the passage of time, love to preserve and maintain tradition, both in terms of working methods and all those items and machinery that have made the history of their family. 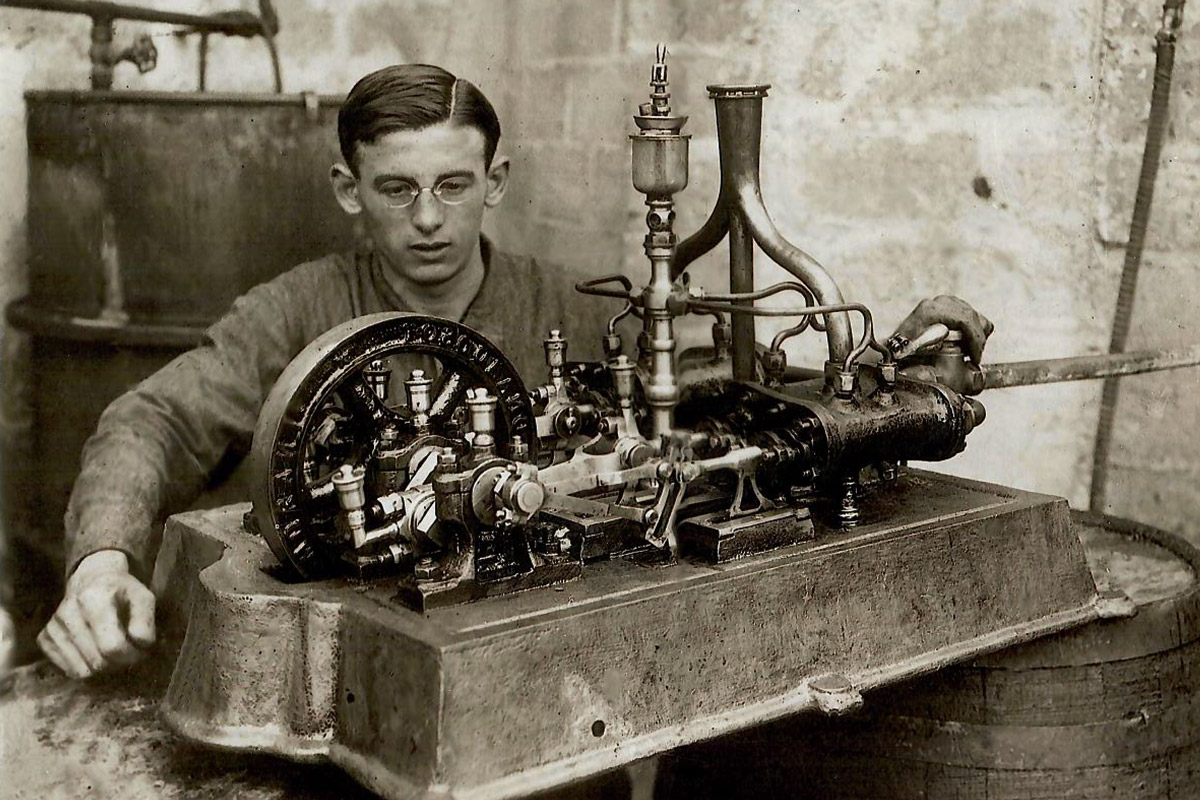 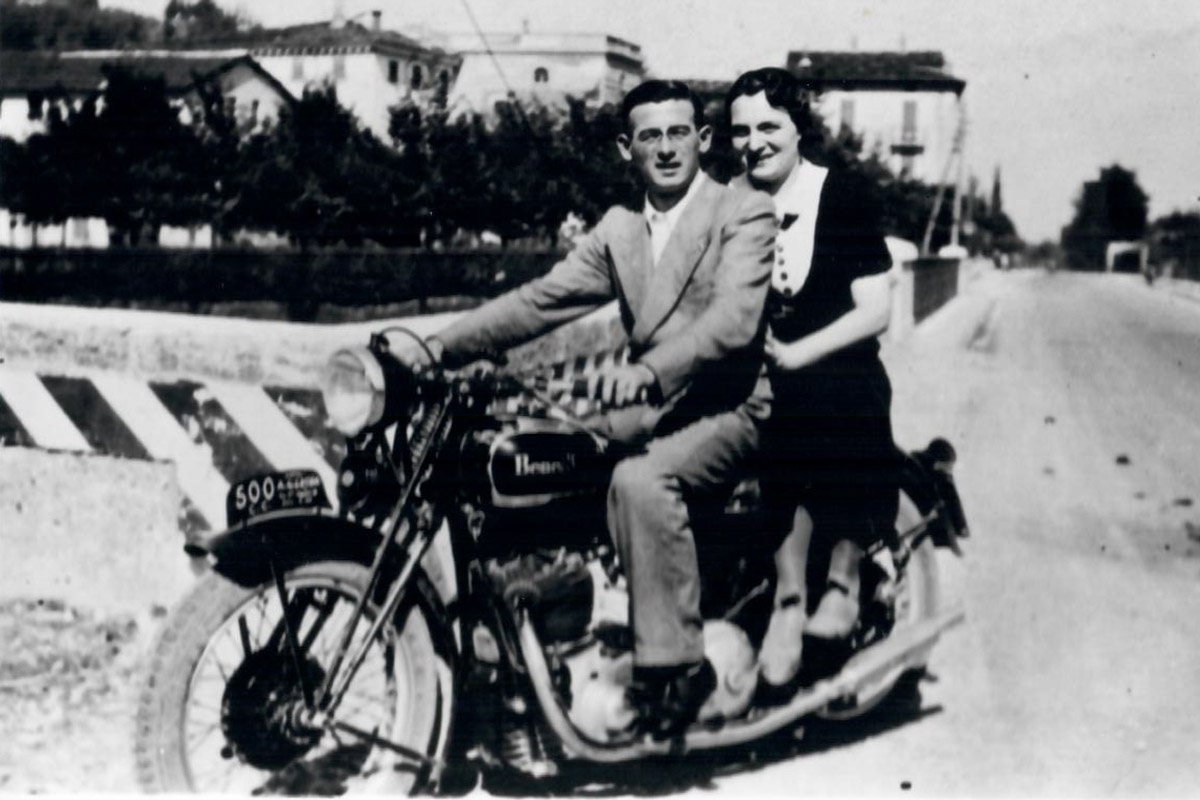